with this selection for sure, we won’t fail,

boiling cauldron and casting a spell,

this design is indeed coming from Hell!

(On the cover) Gufram – The End by Toiletpaper

Someone should care about webs. Flos – Zeppelin 2 by Marcel Wanders

In its limited edition, Jolly Roger by Fabio Novembre for Gufram takes inspiration by the Mexican skulls.

The most famous of ghosts. No objection allowed. Kartell – Louis Ghost by Philippe Starck

When the bat leaves the darkness and embraces the light. Martinelli Luce – Pipistrello by Gae Aulenti

Once they were used to toast. Today the skulls are available both in the bedside / seating version and in the vase one. Qeeboo – Mexico by Studio Job

Jobby doesn’t seem particularly happy. Perhaps because of the position of the switch. The zenith of superstitious gestures. Seletti – Jobby the Cat by Studio Job

To investigate the meaning of life while washing your hands. Seletti – Why Me from Toiletpaper 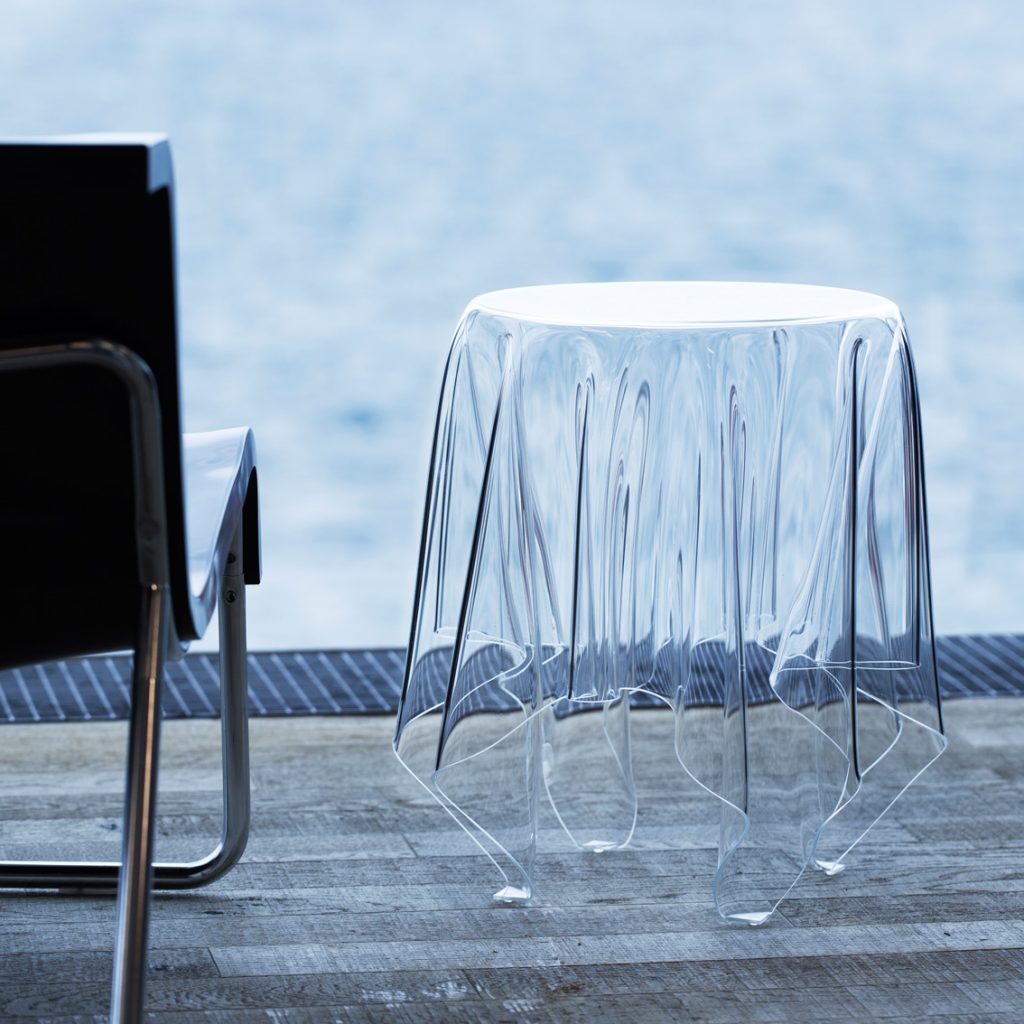 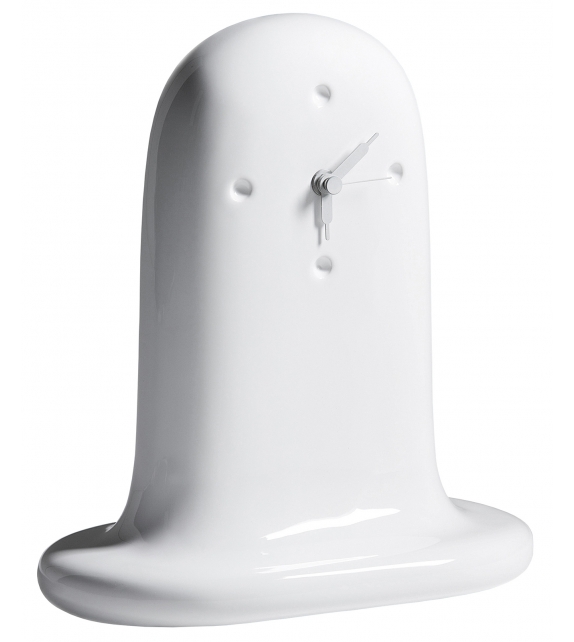 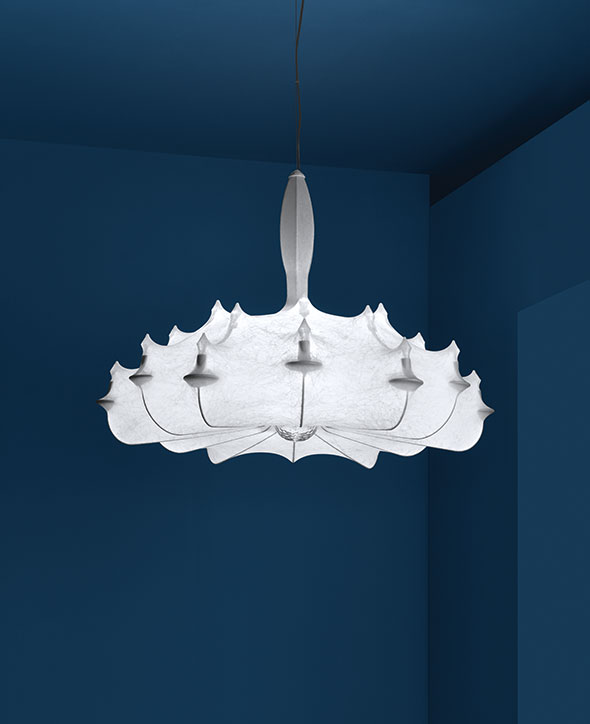 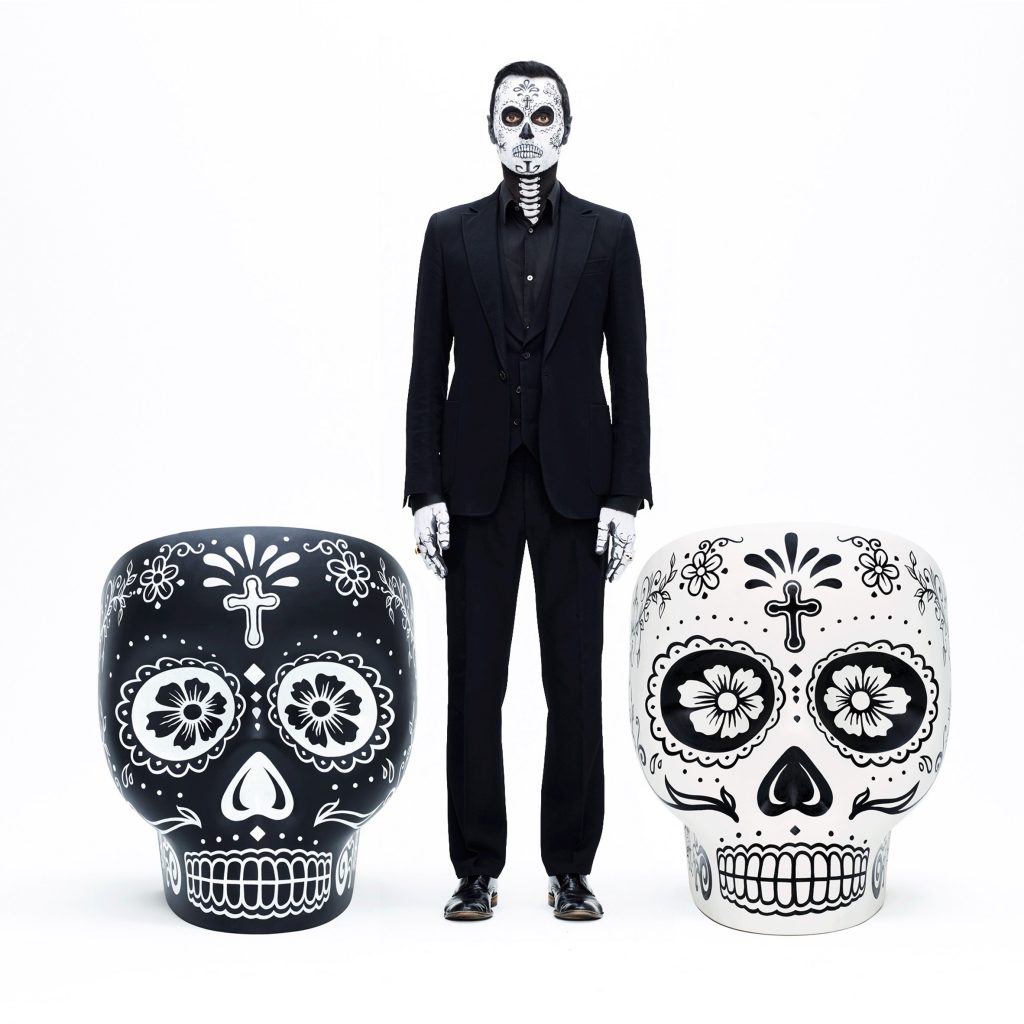 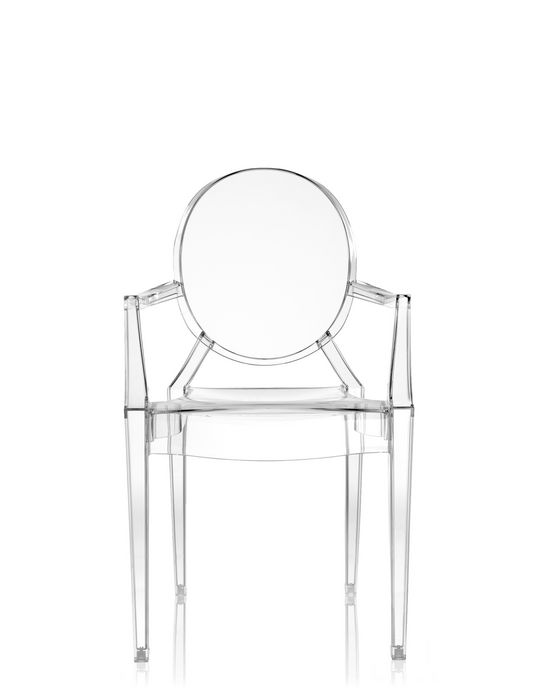 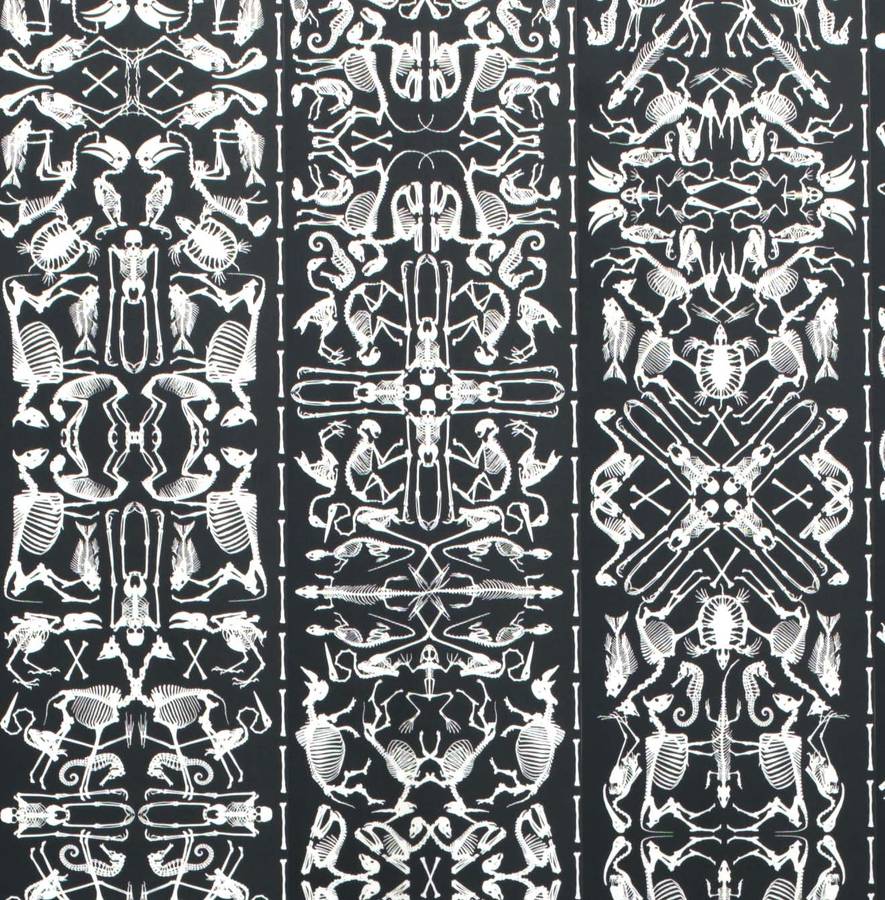 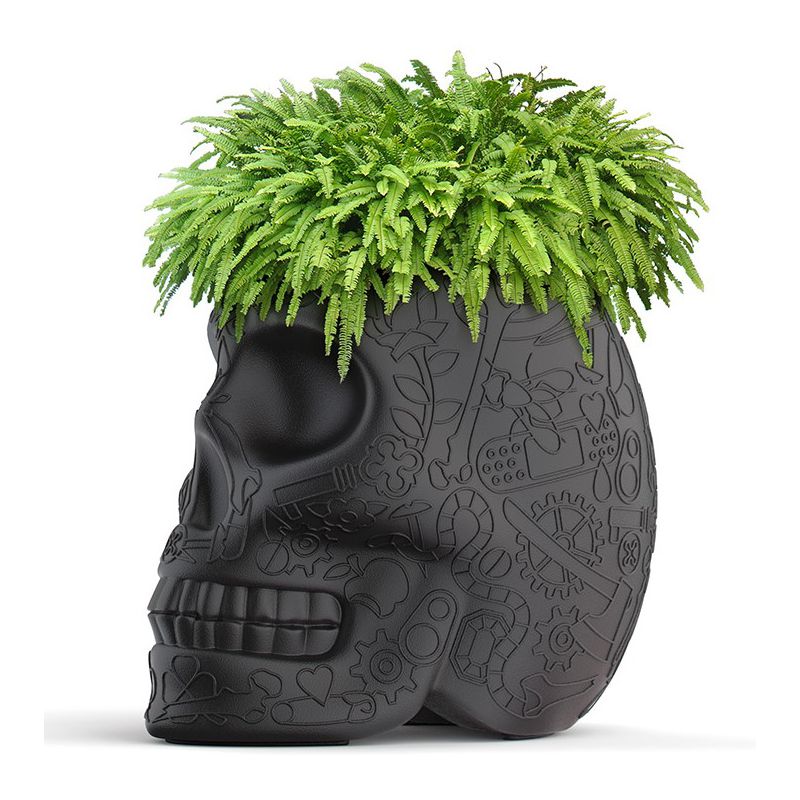 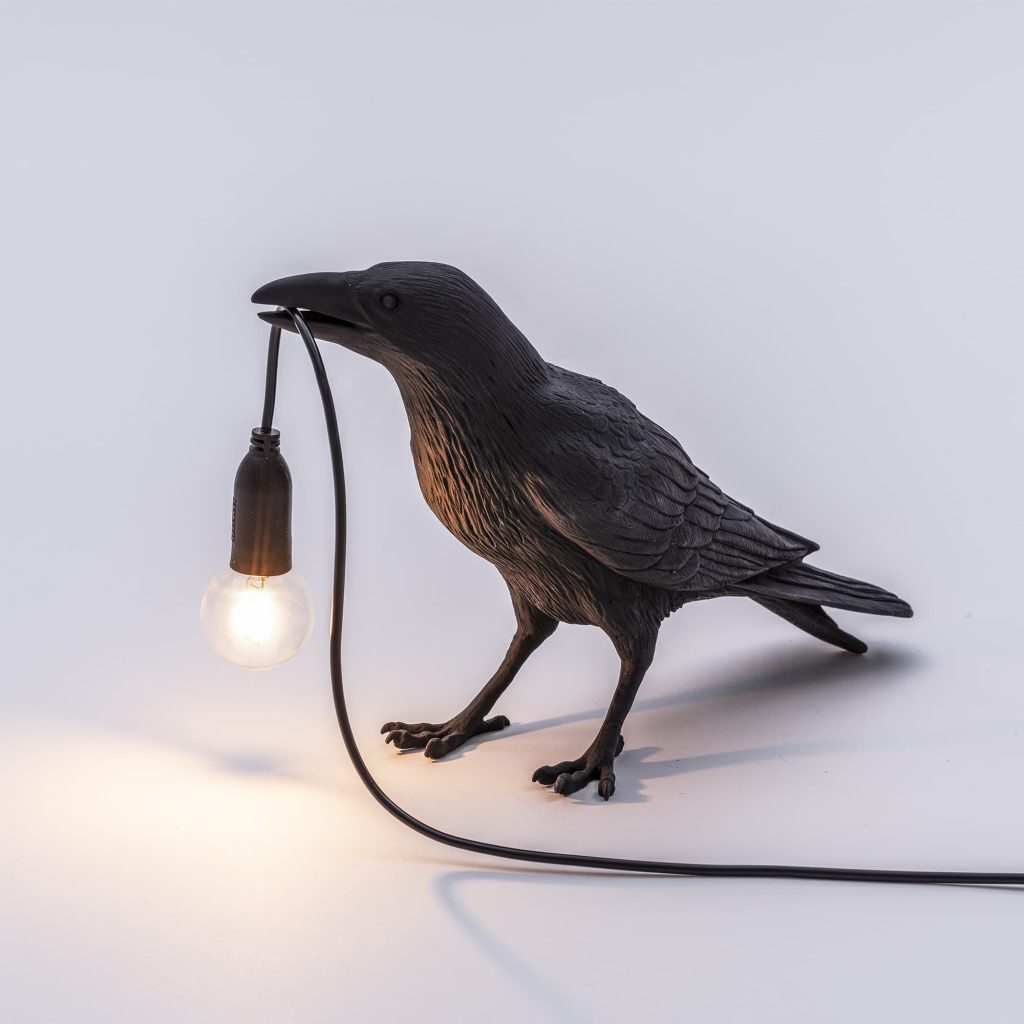 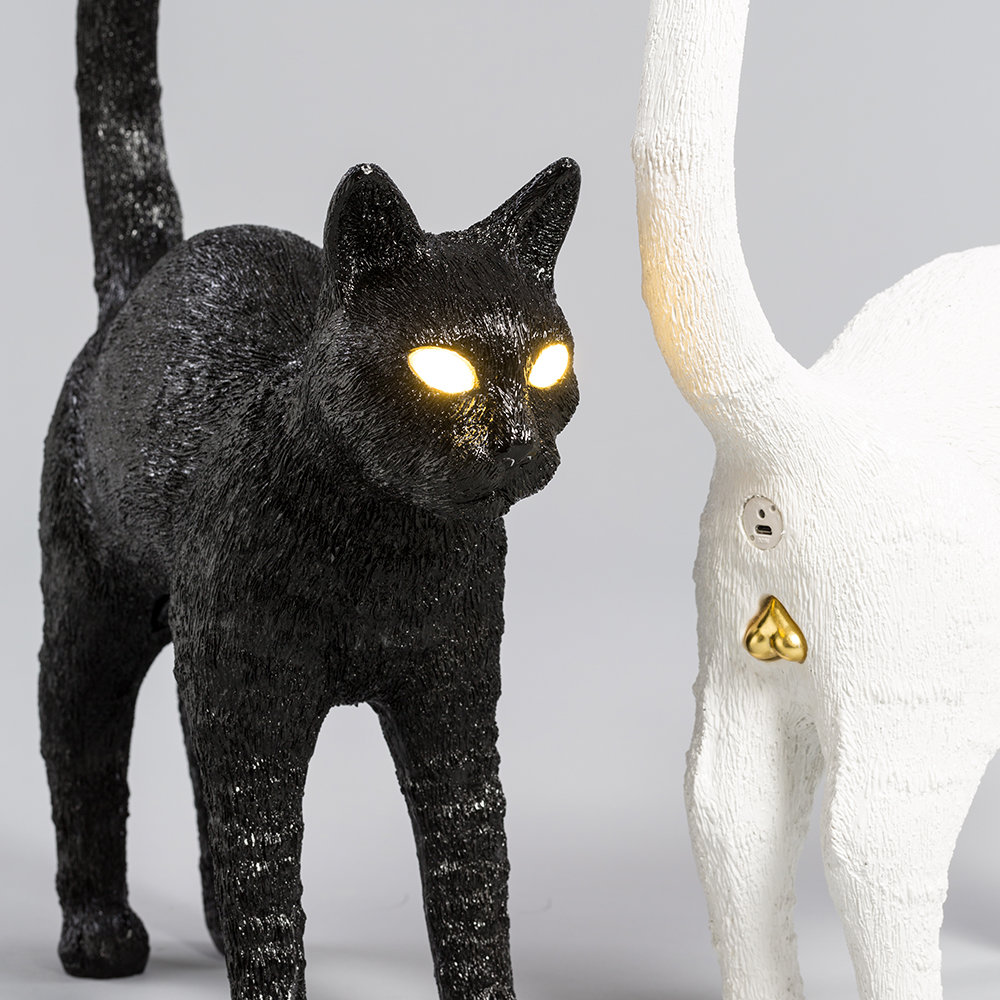 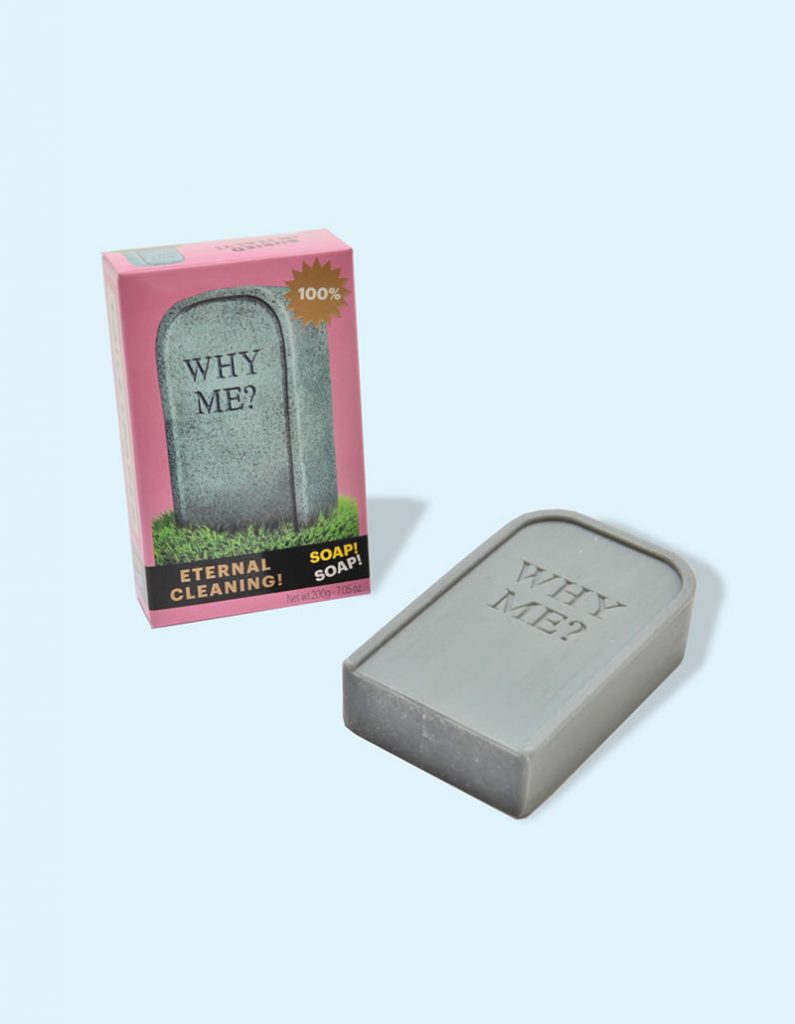