Double success at the Iconic Awards 2020 for Antrax IT

Waffle and Byobu radiators have gained recognition thanks to the integration of design, technology and sustainability.

Architectural shape, sustainable content, sophisticated technical research to reduce energy consumption have always been the prerogatives of Antrax IT, which synthesizes multiple values ​​in its radiator collections. It is precisely this unique capability to create a real interaction between design, technology and environmental concern that has made possible to achieve the Iconic Awards, organized by the German Design Council, dedicated to multidisciplinary projects from all over the world. After the award granted in 2015 to Tavola and Tavoletta system and in 2017 to Android, the company replicates the success in 2020 with Byobu and Waffle, respectively nominated “Winner” and “Best of Best”.

Designed by Piero Lissoni, Waffle evokes to the touch, for the materiality of its surface texture and finishes, the historical imagery of cast iron radiators. The heating body, made entirely from 100% recyclable cast aluminum and proposed in eleven powder embossed finishes, fitted with the possible addition of a wooden towel rail, has a high radiant power and can be replicated up to five elements, which can be installed either horizontally or vertically, with only water operation.

Byobu, on the other hand, inspired by the typical Japanese decorative folding screens, is presented in a linear, clean-cut silhouette, in version single or double panel, swiveling around a central pin. Signature of the designer Marc Sadler, is made from 100% recyclable aluminum, in over 200 colors, with water or electric operation. Byobu is equipped with an additional accessory, the “Momoko”, a hook to be fixed to the wall, single or in series, in the same shade or in contrast with the radiator. 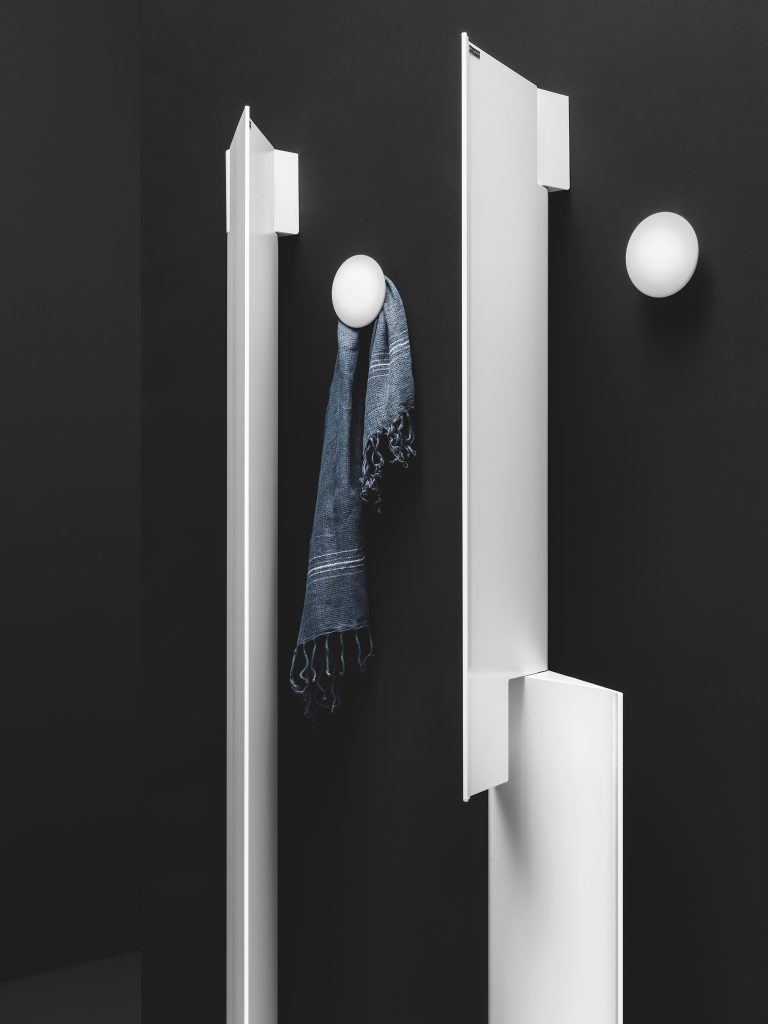 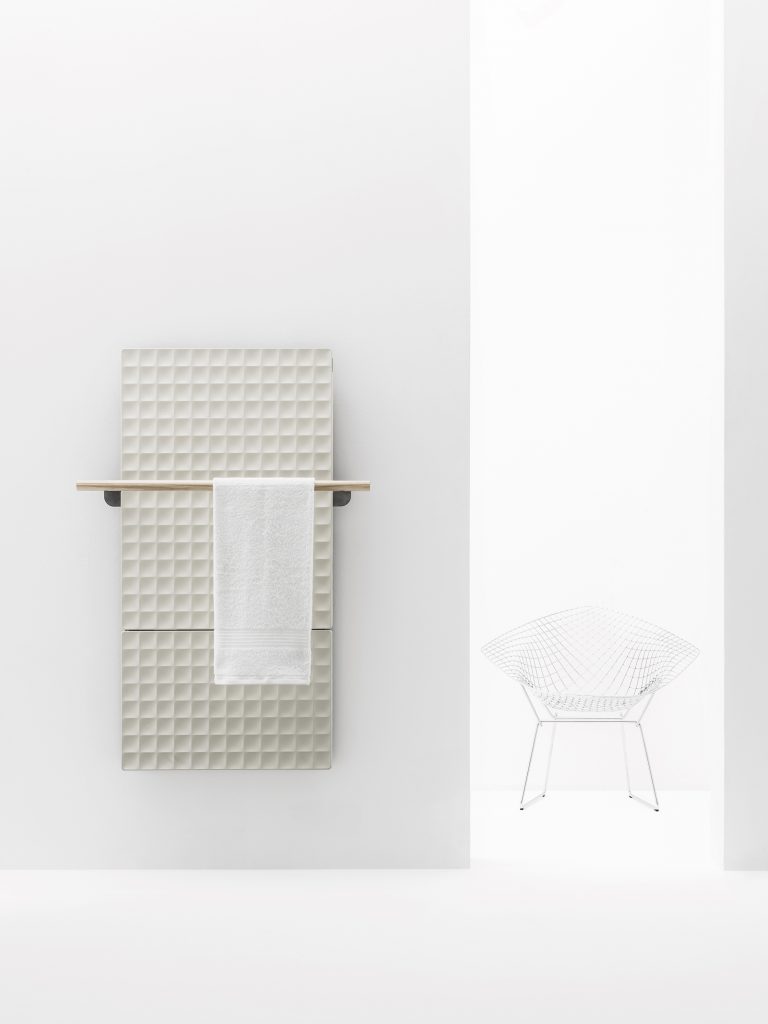