A luminous line for climate change

When the issue of climate change is constantly in the spotlight, there are those who, on the contrary, have been able to transform it into a powerful “cry of light”. We’re talking about Pekka Niittyvirta and Timo Aho, two Finnish artists who have drawn a line of LEDs along the coasts of the Hebrides, in Scotland: Lines (57 ° 59N, 7 ° 16W) is, in fact, the title of their installation, an obvious manifesto of what could happen if there was a rise in sea level due to the global warming. Thin and intense, this luminous wire cuts fences, walls, electricity poles and houses, while rising above meadows and beaches. What remains below it would be submerged by the waters coming from the Arctic and its ice, which inexorably melt due to the rising temperatures. And here is the perspective: new geography to rewrite, for all the continents.

Lines is the real demonstration of a predictable change, the sign – clear and specific – of something that could happen if the ecological boundaries of the earth were not respected; communicates through art and design an idea based on complex scientific data with an immediacy that other forms of expression, such as words and graphics, fail to do. 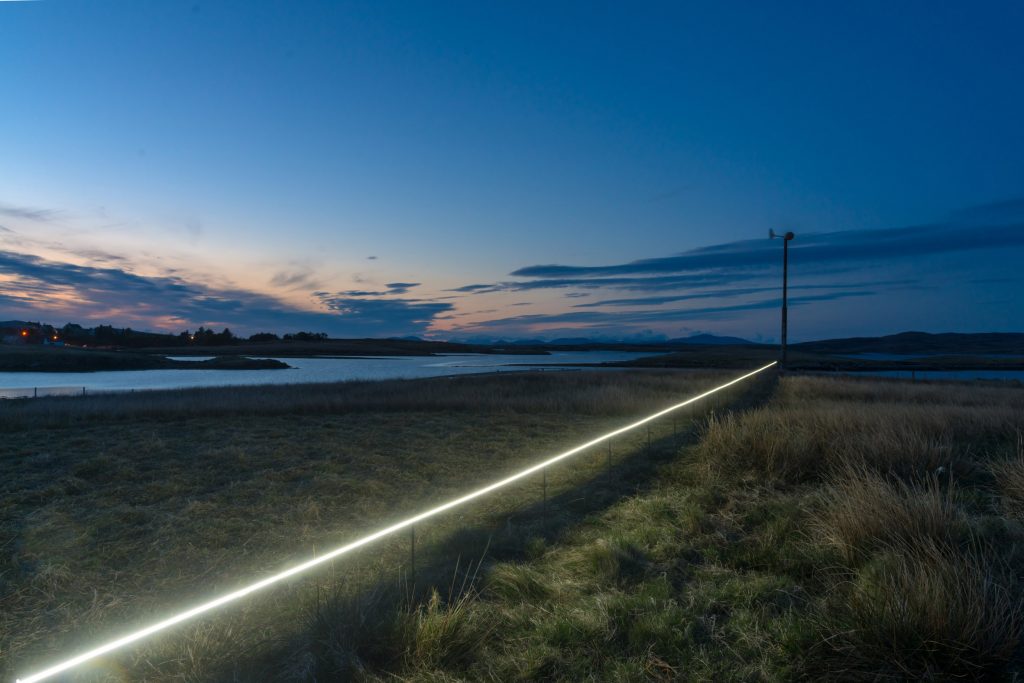 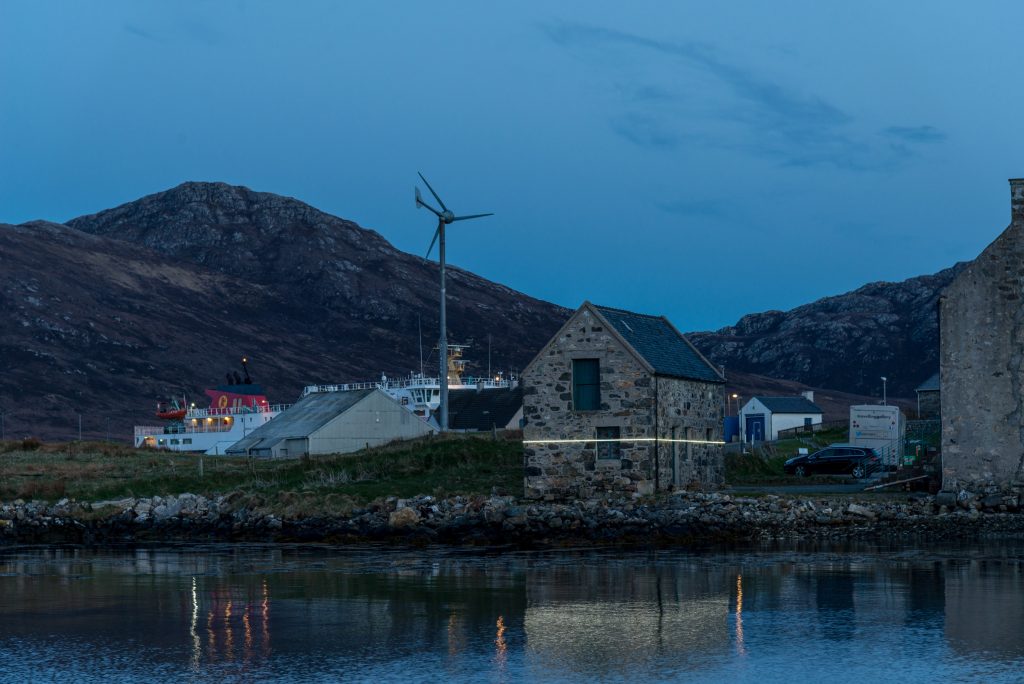 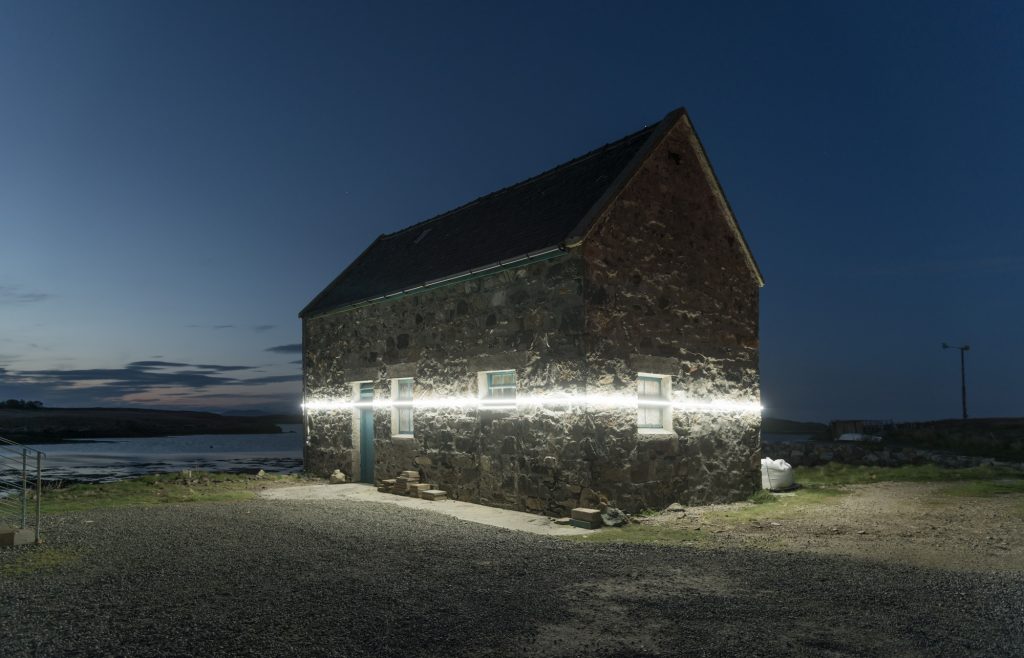